Is Hisense a good brand? You have the answer here

A little over half a century ago, the Hisense brand was born (1969) in China. Its history is that of a company that has remained inseparable from technology since it was launched. In his early years he dedicated himself to developing radios, at the age of 10 he began an idyll with televisions that continues to this day and since the beginning of this century he has been present in the minds of consumers when they need to equip their homes with refrigerators and washing machines.

As can be deduced from what has been said so far, its origins are closely related to television. In 1979, it established its own factory for this product and became one of the pioneers in color models. It is currently the leader in the Asian country and is the fifth largest manufacturer of screens in the world.

With regard to household appliances, in 2006 it acquired the company Kelon (a leader in refrigerators and air conditioners) and two years later it signed a cooperation agreement with Whirpool to manufacture refrigerators and washing machines. A bond that was strengthened in 2014 when the two entered into a development and marketing partnership.

For all these reasons, in the next lines we are going to put the magnifying glass on the virtues and the shortcomings that their televisions and refrigerators mainly present . These are the product lines in which they stand out the most. Is Hisense a good brand? Find out if their TVs and fridges are worth it in this new Shoptize blog post.

Why do you have to trust Hisense products?

The close relationship with the screens built from the beginning of its existence undoubtedly guarantees the quality of its televisions, even more so considering that it has been a pioneer in using ULED technology and that its models are also equipped with UHD and 4K.

As far as the technological category mentioned above is concerned, it should be noted that it consists of the superimposition of two LCD panels. So that the first of them reproduces the images, as a conventional LCD panel would do, and the second It plays a light filter role in the backlight system. The end result it's a 10 times more powerful contrast and brightness. The latter is a detail that must be taken into account when answering the famous question: Is Hisense a good brand?

Changing the third, their refrigerators are usually high-end and are generally included in the types: combined, American and freezers. Which use ventilated refrigeration technology, which consists of two motors: one that cools the refrigerator and the other the freezer. 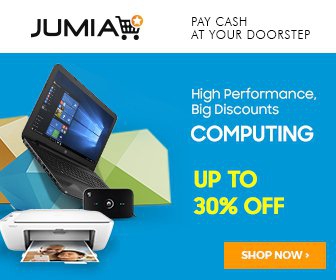 Where do Hisense products have room for improvement?

When analyzing the famous Chinese brand, some negative aspects will emerge. At Shoptize we consider it important to mention that TV controls have more classic designs than other competing brands and often lack voice control, although they can be connected to smart speakers. As for the image, there are aspects in which it falls behind its competitors, such as color accuracy and sharpness.

Which is our opinion?

The truth is that Hisense is one of the best there is, if you want to buy a product with good value for money. The latter thanks to the fact that it does not shy away from the most advanced technology in its products, even when it offers cheaper models for the user.

That said, is Hisense a good brand? You can say without fear that yes, it is worth trusting her. Especially if you don't want to give up all the good things that a domestic product can offer. Remember that in Shoptize you can find a wide variety of analyzes on the most famous brands. 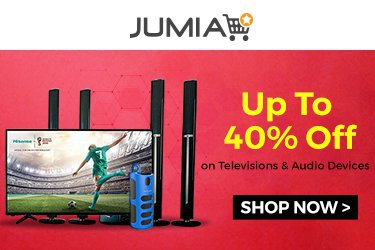